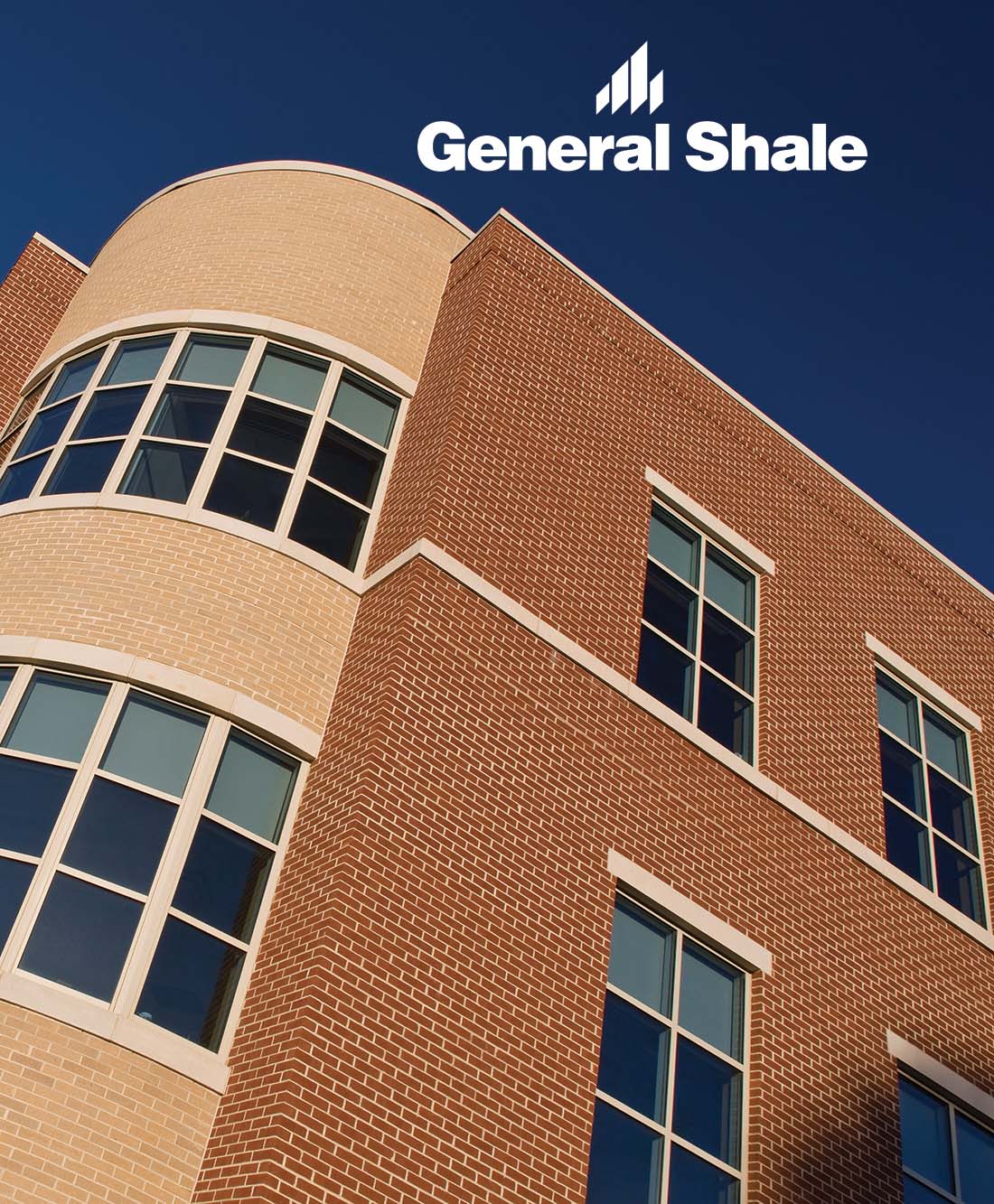 For nearly seven decades of our 88 years in existence, a Guinn family member has been a part of our team here at General Shale. Luke Guinn is a third generation employee and he’s proud to carry on the tradition. 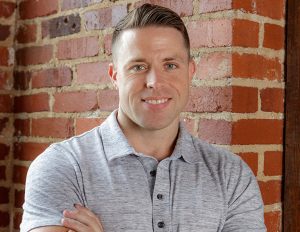 “Obviously when I was growing up, General Shale was a name I knew well”, says Luke. “But I have to say I never thought I would end up working at General Shale in my field.” Back in 2001, Luke worked part-time, through the summer, cleaning up around the plant in Johnson City – doing many of the duties that his father did thirty years earlier. After completing his college studies, Luke happened to see a job posting online for the marketing department. “Wouldn’t that be something!” he thought to himself.

Today, Luke works in the corporate office utilizing the latest technology with social media and marketing to promote the company and interact with customers. Quite a different role than the physically labor-intensive jobs his father and grandfather had. According to Luke, his dad James would say, “He sits on his tail!” 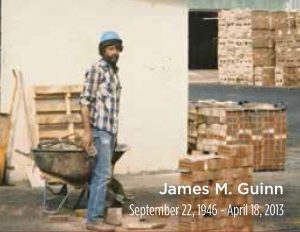 Joking aside, James (who worked various jobs from 1967 – 2008) understood the importance of good customer relations. “Customers decide what they want to build, and Luke’s job helps them visualize their dream, which makes them very happy.” James admitted proudly.

Before James passed away, he shared some of his earliest memories of his own father’s career at General Shale, which lasted from 1954 – 1977. He recalled a time when it rained so much that Broadway Street, the two-lane road where the plant was, would stand full of water, impassable to traffic. James’ father, Louis, told him that General Shale donated land to the city to widen the road to four lanes – just one example of the company’s concern for its community over so many decades.

Years later, once James had joined General Shale, he would run into his father every once in a while on the plant floor, as their tenure overlapped for over a decade. Luke admits that General Shale certainly feels like home – even for him six decades after his grandfather walked the plant. He still runs into a few employees who knew both his dad and grandfather, and he feels as though they’ve left a legacy for him. 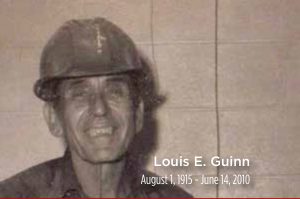 “Hearing that people remember my dad, and even my grandfather, gives my career more meaning. The nice things said about their work ethic have set a standard for me. And like my dad said, General Shale has afforded my family and I the opportunity to build our own ‘American dream’, and that’s very special.”

Learn more about our culture and career opportunities.

To get to know us better, follow us on Facebook where we not only share product news and tips, but also our community events and involvement. And, if you’re considering joining our North American family of 1,126 employees, check out our Careers page!